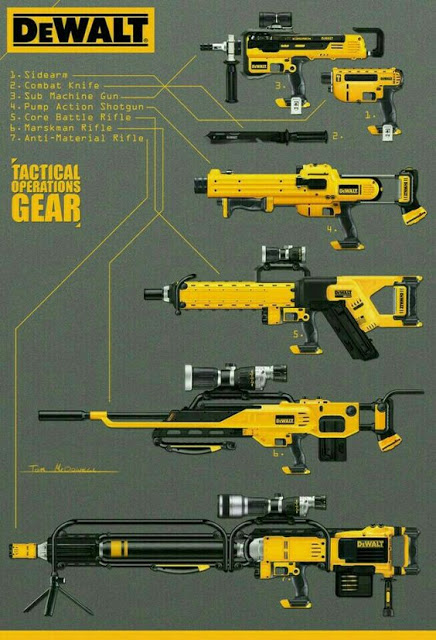 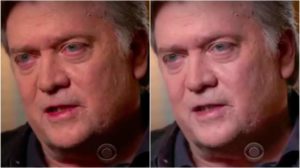 From Peter Duke, we find how the FakeNews Media operate ‘in the shadows’ to manipulate opinion and push their liberal biases.  It’s a fair conclusion that CBS would have made Steve Bannons “head explode” to prove their point if they could have avoided splattering gore on Charley Rose.

60 Minutes & CBS want you to think Steve Bannon is a red eyed monster.  It seems like 60 minutes would like you to listen less and look more at Steve Bannon. By subtly tweaking the color of the video, they make him look like a bleary-eyed drunk