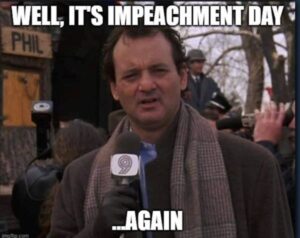 Well, now you have the ‘real’ news. According to Townhall, President Obama blamed Fox News for the Democratic loss because “Fox News [was] in every bar and restaurant in big chunks of the country”.  That’s a wrap folks.  All you need to know is that it was somebody else’s fault.  Not Obama’s.  Case closed. 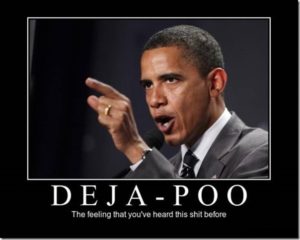