That would not be the AGW-Climate Change-Global Warming (AKA: Weather) kind of Snowflake, but rather a case study on the “illness trajectory” of Liberal Derangement Syndrome.

And you know what that means…. 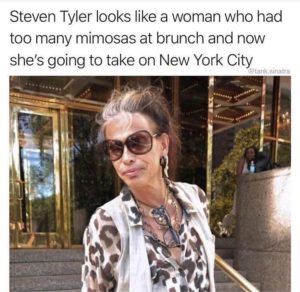 First they said “You can’t go to Oklahoma (and 8 other states)“, then they came for your plastic bags and your tasty foie gras, they banished your pet gerbil , neutered your firearms,  and now, insult to injury, they’re gonna put you in jail for using an ‘effing straw!!!  Get out while you can!  Err… on second thought, don’t.  No sense giving you the chance to screw up someone else’s state. 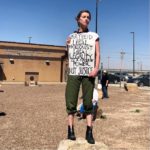 These rich and privileged  Hollywood types really need to get over themselves.  The latest, Amber Heard posing in her tastefully chosen “Oppression Chic” outfit telling the rest of us US Immigration policy sucks.  And this coming from the woman that married Johnny Depp.  Somehow when it come to common sense and public policy, I’m not so sure that we really want any from the woman that presided over that hot mess of a marriage.

Love your "Oppression Chic" outfit. How many wardrobe consultants did it take to pick it out? Yep. Your olive drab pants and combat boots are perfectly staged. And that "the General staring into the distance pose"…. Priceless. pic.twitter.com/VaMQmYpbYp 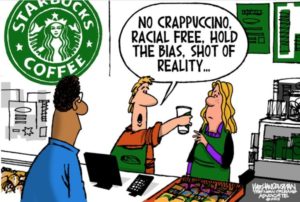