As the great Samuel L. Jackson once said, “Duck and cover, MotherF*Ckers, duck and cover. 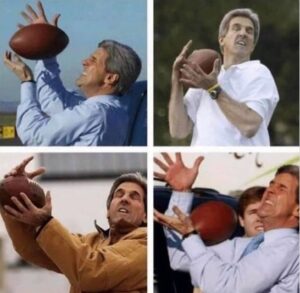 Put some ketchup on him… 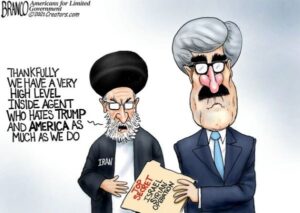 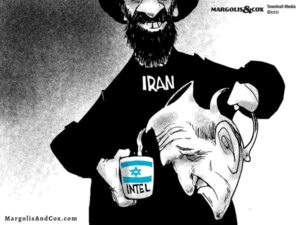 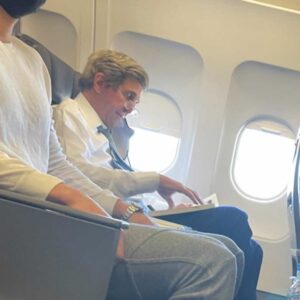 Boston Herald–John Kerry, the nation’s special climate envoy, has been caught with his mask down.

The former Massachusetts senator and Democratic presidential nominee was seen without a mask while reading on an American Airlines Boston-to-DC flight Wednesday in violation of a host of mask mandates from the CDC to his boss, President Biden.

“We continue to review the matter and we are reaching out to Secretary Kerry to underscore that all customers are expected to wear masks for the duration of their trip,” an American Airlines spokeswoman told the Herald.

Kerry’s Climate Communications team promised a response, then pointed to a tweet where the global warming czar said the unmasking was “malarkey.” 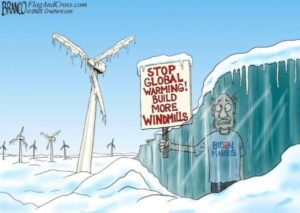 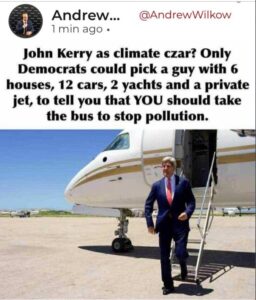 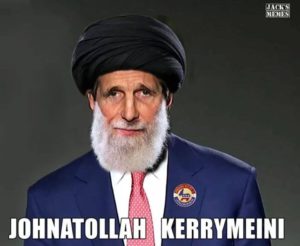 And you can bet your beard he’s running for President again. 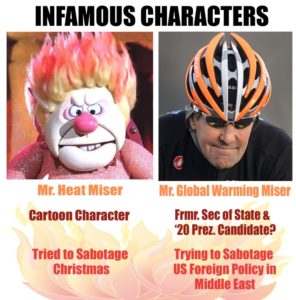 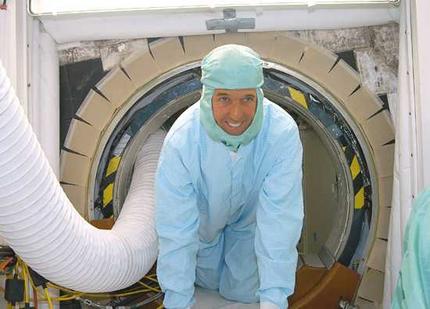 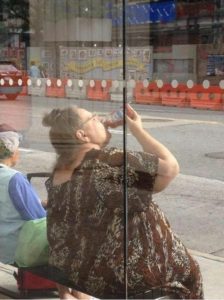 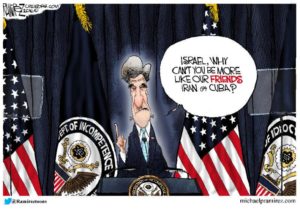