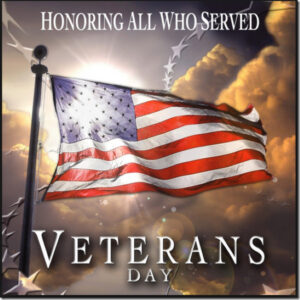 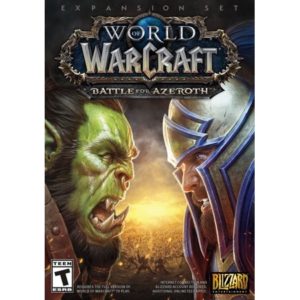 Who is left to defend Great Britain and the Continent?  According to The Telegraph, the British Army thinks that the only defenders left may be  “snowflakes, binge gamers and ‘me, me, me millennials’ in new recruitment drive.”  So when the ‘enemy horde’ is at the gates, our savior is to be a WOW (World of Warcraft) top gun?  Well, I for one, feel a whole lot safer knowing that a selfie-addicted, snowflake, binge-gamer is keeping me safe at night.

The new recruitment advertising campaign, titled ‘Your Army Needs You’, launches on January 3 with a series of adverts on TV and the internet as well as billboard posters.

The three adverts tell the stories of individuals whose perceived weaknesses are seen as strengths by the Army.

Potential recruits are shown at home or work, with others calling out their stereotypes, before the scene changes to depict them in the Army performing roles where their potential is recognised. 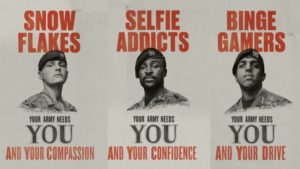 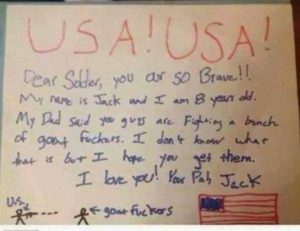