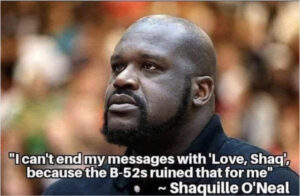 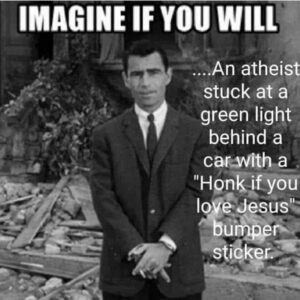 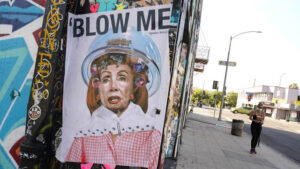 New York Post–Pelosi, in an interview on MSNBC on Monday, described Republicans as “enemies of the state” for trying to disrupt the election.

“They’re doing everything they can … scare people, intimidate by saying law enforcement will be there, diminish the role of the postal system in all of this. It’s really actually shameful. Enemies of the state,” the California Democrat continued.

Honestly. There’s only one day a year that Blue Socks with Red Dresses work… and that day is at the end of October. 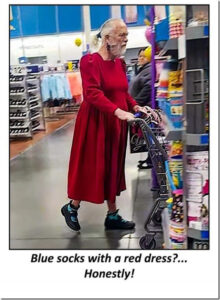 It’s being called a COVID-19 marriage of convenience. 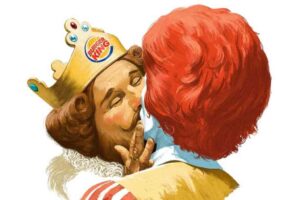 If Kamala has her way, Ol’ Joe won’t even make it to Inauguration Day. 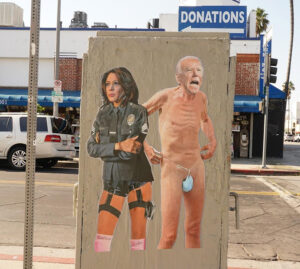 Can we watch “Cuties” tonight, Dad? 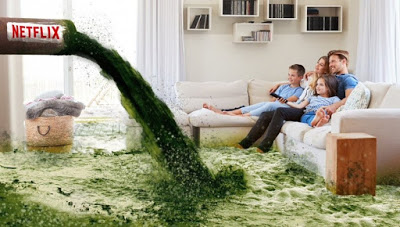 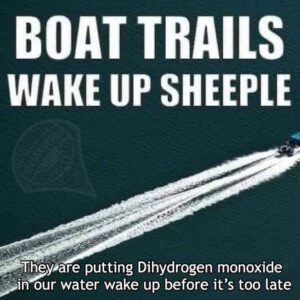 Showing Only At Select Theaters In Red State Flyover Country