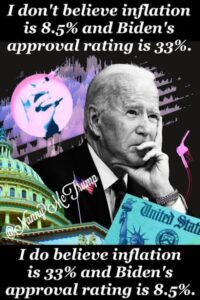 Analysis: Trump May Have a Point on Philadelphia Poll Watchers 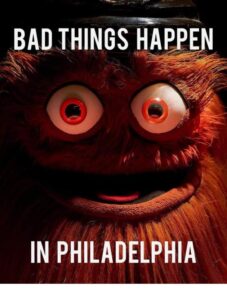 “In Philadelphia they went in to watch,” Trump said. “They’re called poll watchers. A very safe, very nice thing. They were thrown out. They weren’t allowed to watch. You know why? Because bad things happen in Philadelphia, bad things.”

Media outlets like the Inquirer dismissed the president’s claim as false. But the facts show the president is onto something.