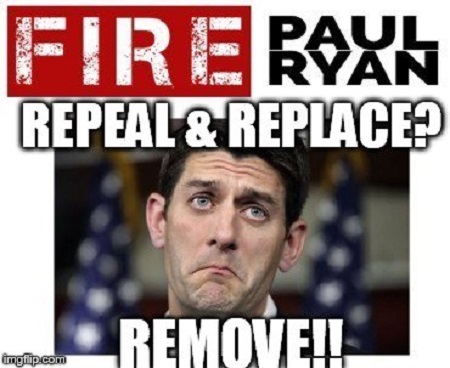 **No pun intended for the alliterativity that Paul’s Three R‘s are. Repeal. Replace. Remove.   Or as Popeye once said, “Arf.  Arf.  Arf.” 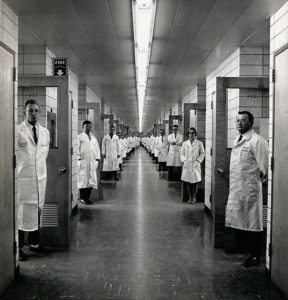 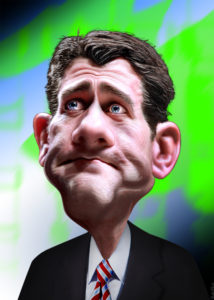