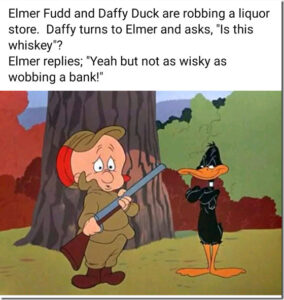 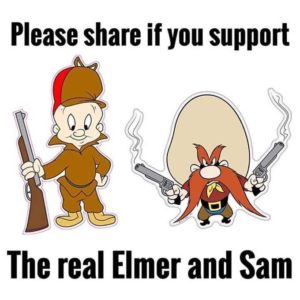 Woody sez they’re gonna have to pry his pecker from his cold, dead hands. 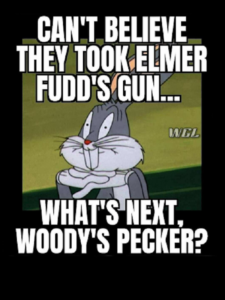 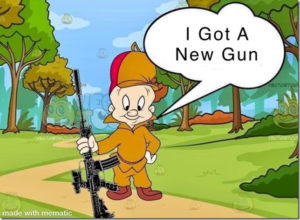 That hideous screeching that you hear is a #SJW #Snowflake with her ‘wittle fweewings’ hurt.

**Warning – Make sure your finger is on the mute button. Listening could be hazardous to your health.**

Bugs Bunny, that is.  Belly up, you “pesky wabbit“.