Alas poor Tannenbaum we barely knew ye… The suspect had three prior arrests: two for drug possession and one for public intoxication. He was said to be homeless with a last known address in Brooklyn. 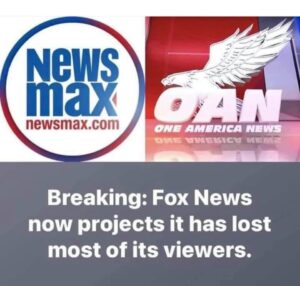 Your ‘Support Group’ is growing and growing… Just keep saying, ‘No.” 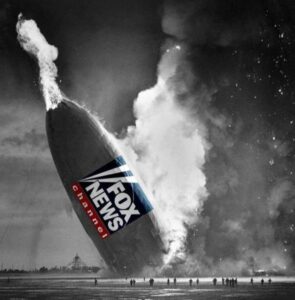 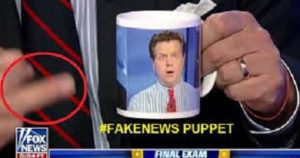 All you really need to know about James Comey. 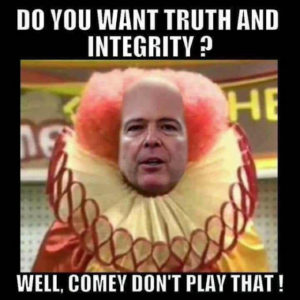