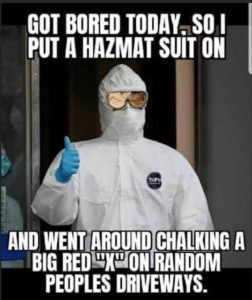 Monty Python and the Holy Grail: Bring Out Your Dead 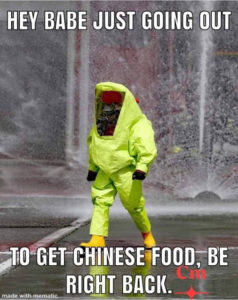 Police say when they arrived on the scene, toilet paper was scattered everywhere and there was a foul smell.

A Lawrenceville businessman took several photos of the tour bus dumping waste into the storm drain. You can see in the pictures, a liquid coming from the bottom of the bus.

According to the witness, a HAZMAT crew had to be called to the location.