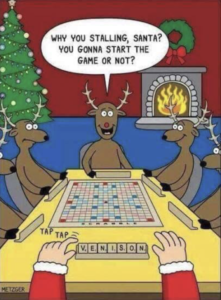 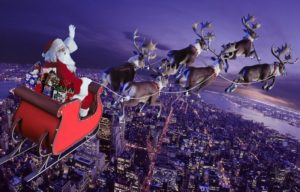 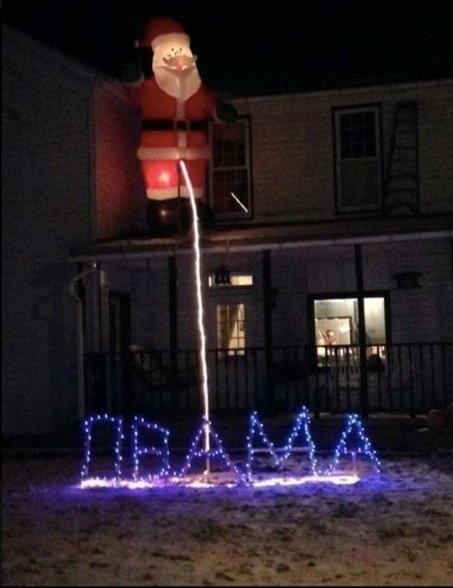 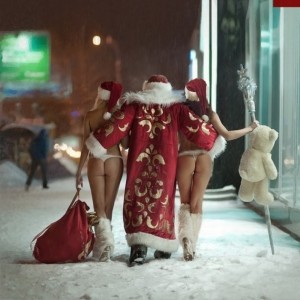 Here’s a look back at Santa’s extensive preparation for his Christmas Eve travels. 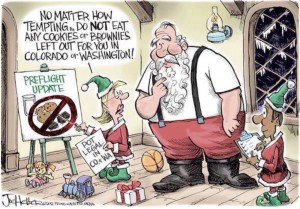