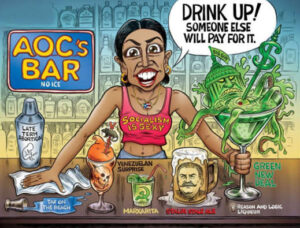 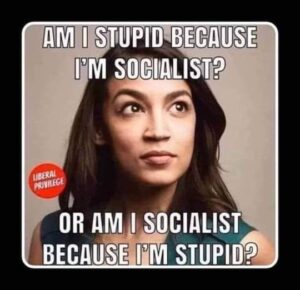 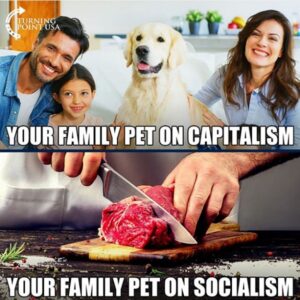 And an afterthought about the constant merchandising of ‘organic’… 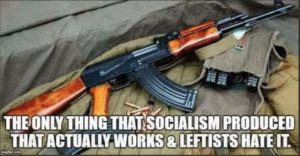 If Bernie and his pack of idiots had their way,

You wonder what happens when government takes over your life??  Well, read between the lines and extrapolate the results of this experiment with our furry little best friends to the results of say, “The Great Society.”  From the DailyMail.com :

Have humans made dogs STUPID? Pets are ‘lazy thinkers’ compared to wild wolves and domestication may be to blame

Wolves were more persistent and successful than the domestic animals 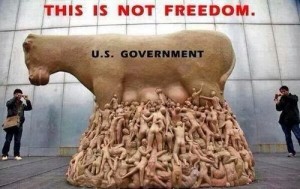 researcher at Oregon State University who conducted the study, said humans appear to have conditioned the animals to not think for themselves.

The results may explain why dogs so often seem to get themselves into a tangled mess with their lead or get their heads stuck in railings or inside boxes.

Dr Udell said: ‘Wolves may have more opportunities for independent

problem-solving within their environment, and a greater history of success obtaining trapped food independently owing to their relative strength.

‘Consequently, dogs’ behaviour may be the product of conditioned dependence on humans, or conditioned inhibition of independent problem-solving behaviour when confronted with a novel task.’.