Makes my head hurt, but you have to admire the single minded focus on ramming.  Looks like a couple of thousand dollars in body damage on that car, too.  A ram’s gotta do….

He doesn’t want to miss out on getting himself a girlfriend. 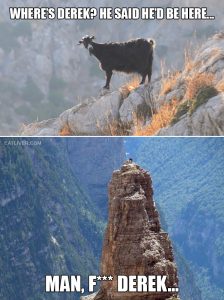 From the ChicagoTribune, “Chicago off to deadliest start in nearly two decades“.

As the first quarter of 2016 nears an end, violence in Chicago has reached levels unseen in years, putting the city on course to top 500 homicides for only the second time since 2008. 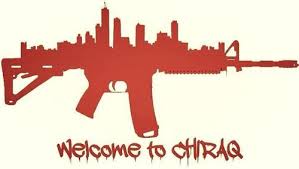 As of 6 a.m. Wednesday, homicides totaled 135, a 71 percent jump over the 79 killings in the same year-earlier period, official Police Department statistics show. That represented the worst first quarter of a year since 136 homicides in 1999, according to the data.

Shootings have jumped by comparable numbers as well. As of Wednesday, at 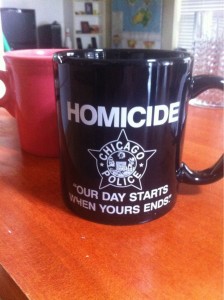 least 727 people had been shot in Chicago so far this year, a 73 percent rise from 422 a year earlier, according to a Tribune analysis of department data.

Worse yet, that jump follows two consecutive years in which shootings rose by double digits, the analysis found. Homicides also rose by about 12.5 percent last year over 2014.

For those picked to play “Secret Santa” for Abdullah or one of his hairy brothers, here’s a suggestion sure to make a hit.

Word has it that this little gift does double duty, especially when Abdullah decides to go all Marlin Brando. Huh?

Midget goats, that is. 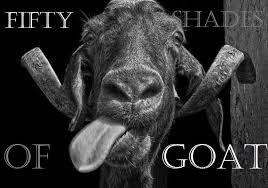 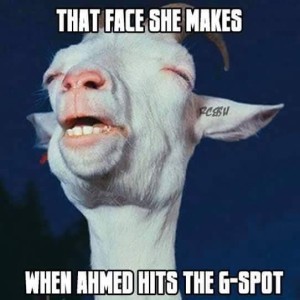 Ahmed is Abdullah’s brother by another other mother. 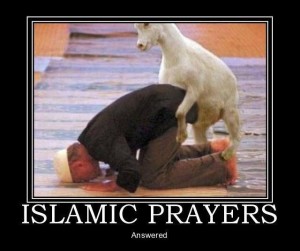