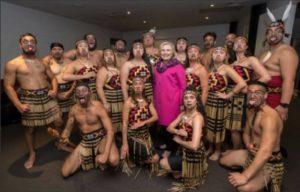 More parents have admitted mistakenly trying to feed their children dog food after a pet snack pack featuring a well-known kids cartoon was put next to chips in a supermarket. 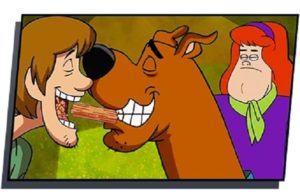 The store owners have apologised after dozens of horrified parents have said they bought the Scooby Snacks for their youngsters from the Whanganui Pak’n Save this week to eat at school and kindergarten.

They were shocked to discover the 30g individual carob snack treats were never intended for human consumption but were animal snacks.

Notices have gone up around Whanganui preschools and staff are checking lunchboxes to make sure children aren’t eating the wrong food.