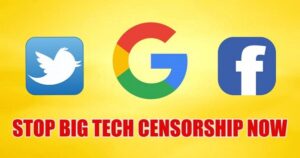 Nope. Nothing to see here. 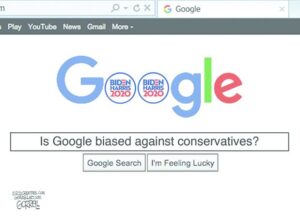 Alternate search suggestion: Do Conservatives want Granny to have to eat cat food? 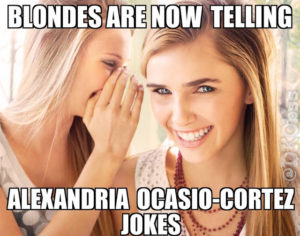 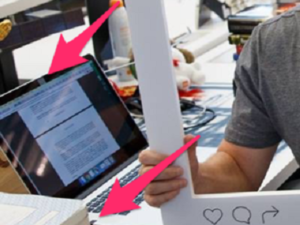 If you are a conservative wondering what happened to your web traffic and search engine ranking, this probably doesn’t come as a surprise.  From ZDNet, “Google erases ‘Don’t be evil’ from code of conduct after 18 years“.

As spotted by Gizmodo, the phrase was dropped from the preface of Google’s code of conduct in late April or early May.

Until then, ‘Don’t be evil’ were the first words of the opening and closing sentences of Google’s code of conduct and have been part of it since 2000.

“The Google Code of Conduct is one of the ways we put ‘Don’t be evil’ into practice. It’s built around the recognition that everything we do in connection with our work at Google will be, and should be, measured against the highest possible standards of ethical business conduct.”

Poof! Google disappeared the concept of not being evil.  Now they just have “[a high bar] for practical as well as aspirational reasons.”  I’m not so sure that is very reassuring.

Google’s purported nurturing of diverse opinions is nothing more than a hollowed out shell of a philosophy.  In fact, except for the masks, it’s no different than the Berkeley or Portland AntiFa rioters that prevented Milo Yiannopoulos or Ann Coulter from speaking.

Google on Google – the irony quotient here is “High”. 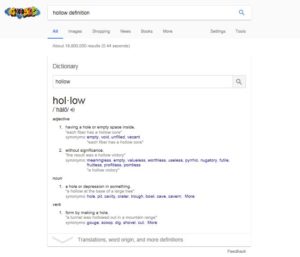