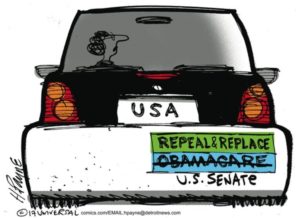 The “Repeal and Replace” of ObamaCare turned out to be a bridge too far for Senate Republicans to walk while talking the talk. Not mentioning the fact that they only had 7 lousy years to figure it out. So….Let’s go on our August Recess instead. 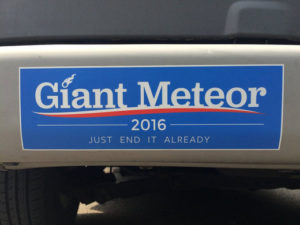 I’d rather drink a nice warm glass of Mexican tapwater with turds floating in it than listen to one more ‘effing lie out of President Weasel’s mouth. 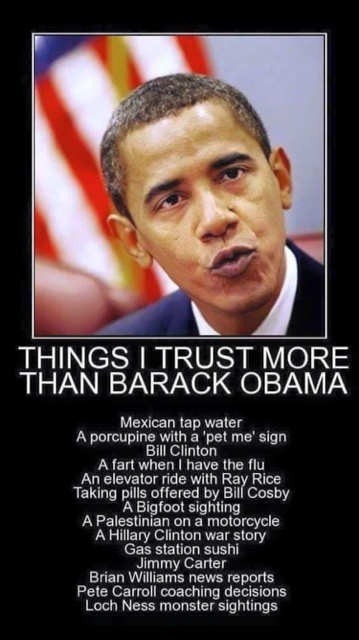 I just gagged down Obama’s Gun Grab Press conference. Here’s some rules that may interest you and help you make it through the day. 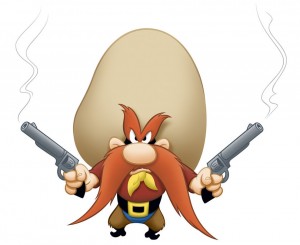 “Peace is that brief glorious moment in history when everybody stands around reloading.”

In a gunfight, the most important rule is ….HAVE A GUN!!!

These are shooting tips from various Concealed Carry Instructors. If you own a gun, you will appreciate these rules… If not, you should get one, learn how to use it and learn the rules.

But first, always remember, guns have only two enemies: rust and politicians.

Snagged via:  The Feral Irisman

Vote Like Your Freedom Depends On ItNovember 3, 2020
152 days to go.
Scroll back to top
We use cookies to ensure that we give you the best experience on our website. If you continue to use this site we will assume that you are happy with it.Ok