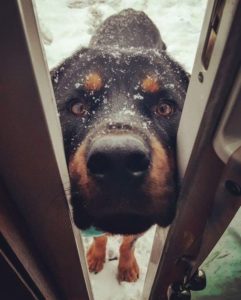 Here’s proof that AGW-Climate Change-Global Warming (AKA: Weather) is manmade.  So stuff it, skeptics. 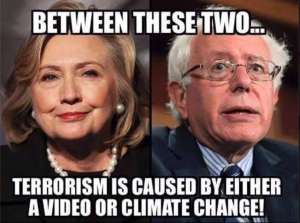 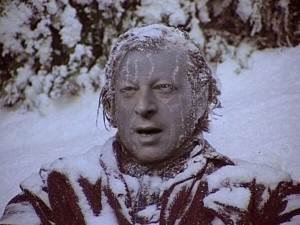 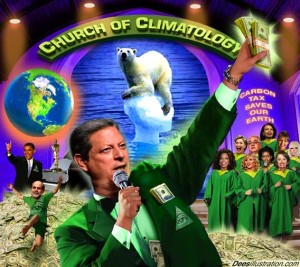 and wasting the day.