From the Washington Post, “The Northeast endured its most frigid Thanksgiving in decades, and record cold persists on Black Friday.”  But, hey.  The latest White House Climate Report says “We’re All Gonna Die!!” from Climate Change.  It’s nice to know that the ‘Deep State’ still thrives in the bowels of government bureaucracy.  Too bad they forgot to include “The Chill of Solar Minimum” in their calculations or the report may have read, “Trade your shorts and flip-flops in for some long underwear and mukluks.” 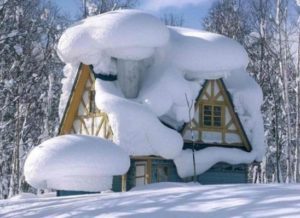 Thanksgiving and Black Friday 2018 will be remembered for a record-shattering cold snap across the Northeast United States. An air mass more typical of midwinter pushed in just in time for Thanksgiving, and temperatures plummeted even further Friday morning.

Numerous cold records were established in New England, New York and even southward into the northern Mid-Atlantic as temperatures tanked into the teens, single digits and even below zero in a few spots,

It all started the afternoon and evening before Thanksgiving.

Nearly every record-high temperature reported over the last few days in the Los Angeles area are from weather stations “compromised by heat sources and heat sinks,” according to a veteran meteorologist.

“In my opinion, the data from these stations is worthless,” California-based meteorologist Anthony Watts wrote on his blog Watts Up With That. 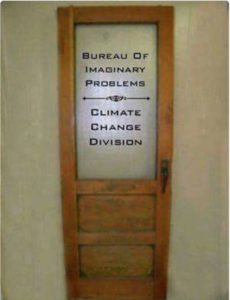 Just when you thought it was safe to get your flip-flops out of the closet.

From AccuWeather, “Record-challenging cold to pour into central US“.

A blast of arctic air will bring frigid nights to the central United States and may cause damage to the winter wheat crop over the southern Plains this weekend.

Temperatures are projected to drop into the single digits to near zero Fahrenheit over parts of the northern Plains and the Upper Midwest this weekend.

In the world of AGW-Climate Change-Global Warming (AKA: Weather) you’ve got your “tree huggers” and you’ve also got your “iceberg huggers”.

Here’s a field of Al Gore’s AGW-SJW Pod People Personae almost ready for transplantation to a school or University, perhaps even in your town…. 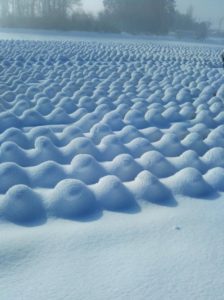 The only one that wins this game is Al Gore. 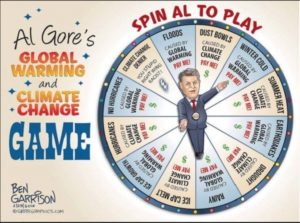