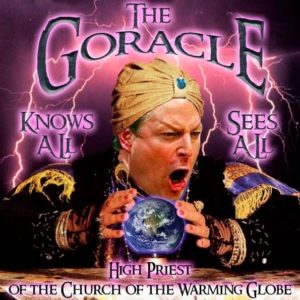 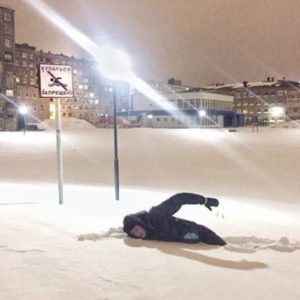 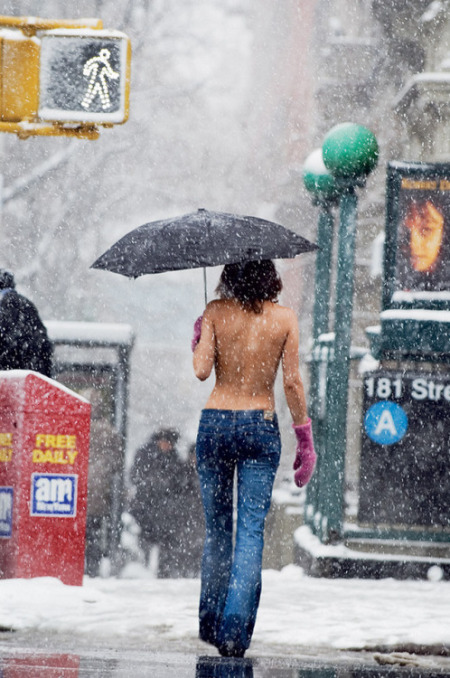 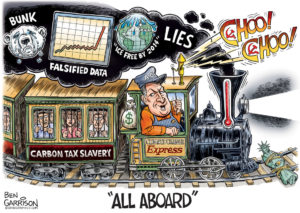 The Canadian Government should be ashamed of itself for trying to frighten all the little kiddies with the AGW-Climate Change-Global Warming (AKA: Weather) FakeNews story that Santa has become a “Climate Refugee” and is moving to the South Pole.  Here’s the BIG LIE from The Government of Canada’s “Policy Horizons”.  The following pile of polar bear excrement, err…government sponsored misinformation demonstrates that nothing is out of bounds for a Liberal trying to argue an issue….

Santa is moving to the South Pole 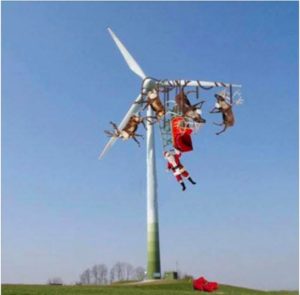 human operations in the North, Santa Claus has signed an agreement with the International community to relocate his village next year to operate in an exclusive zone in the South Pole. 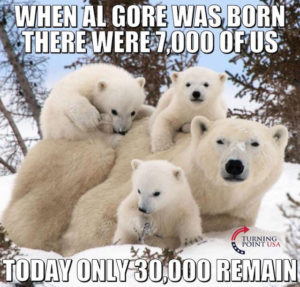 Santa’s relocation agreement marks the first time that the international community agrees on a common legal definition of climate change that includes refugees as corporations, as well as individuals. This deal is expected to lead to the deployment of a global climate change refugee visa system that in the near future could help to more easily relocate individuals and corporations facing the impacts of climate change.