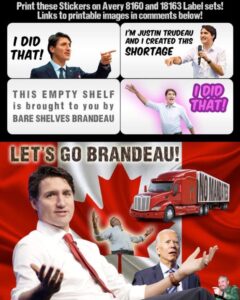 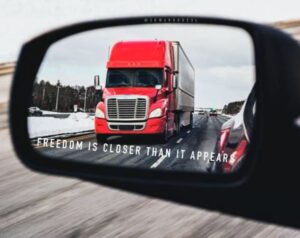 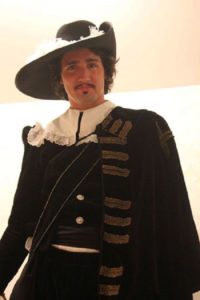 “Excuse me — him?” an indignant Trudeau said after he overheard Putin referring to him using male pronouns. “How dare you! Did you just assume my gender? Wow. I mean, I thought this was the current year!” 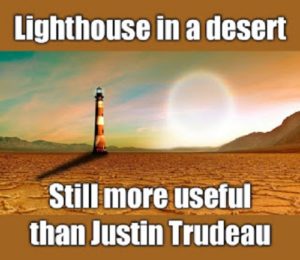 I suppose it makes sense in a ‘Greenie’ liberal, girlie-man kinda way. 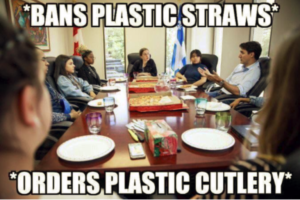 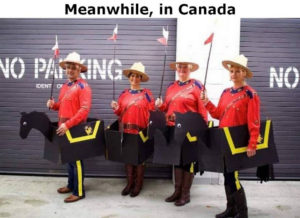 Some of our favorite “The Prime Minister Plays Dress up” moments. 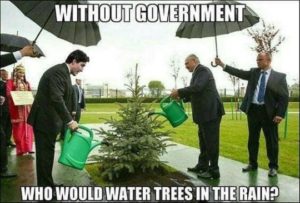 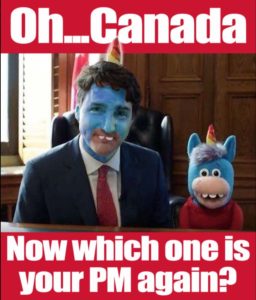 We’re looking forward to more great headlines and kooky liberal pandering from Canadian Prime Minister Justin “Bollywood” Trudeau. Does he look great or what?  That little hand-thing he’s got going on is simply precious.

The DailyMail reports, “Justin Trudeau is ridiculed by Indians for his ‘fake, tacky and annoying’ wardrobe of traditional outfits – and finally dons a suit after criticism“. 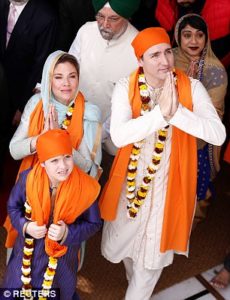 Justin Trudeau has been ridiculed on social media by Indians for his ‘tacky’ and over the top outfit choices while on his first visit to their nation as Prime Minister.

Ministers, authors, journalists and ordinary Indians lined up to mock him on Wednesday, saying his wardrobe was ‘fake and annoying’. 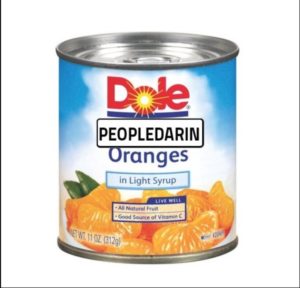