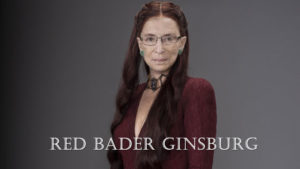 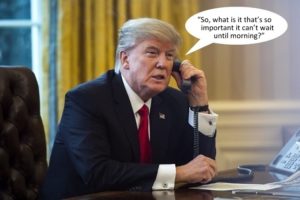 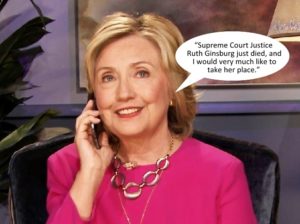 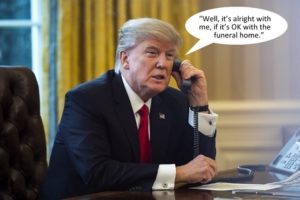 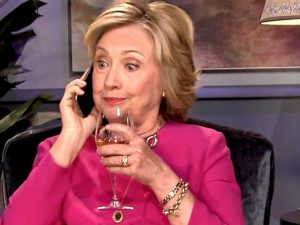 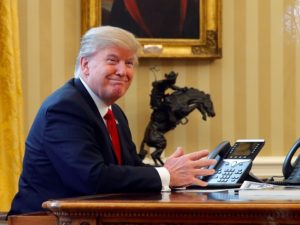 Have another nap Ruth.

By soiling the Brett Kavanaugh confirmation process, the Democrats succeeded in soiling the rest of us.

From AP, “Showdown between Kavanaugh, accuser scheduled for next week.”

Republicans are forging ahead with plans for a Senate hearing they had hoped to avoid on a woman’s claims that Brett Kavanaugh sexually assaulted her when they were high schoolers, hoping to salvage the judge’s endangered Supreme Court nomination with a risky, nationally televised showdown between him and his accuser.

Republicans reversed course and agreed to the hearing in the face of growing demands by GOP senators to hear directly from Kavanaugh and Christine Blasey Ford, now a psychology professor in California. Their sworn testimony, certain to be conflicting and emotive, will offer a campaign-season test of the political potency of a #MeToo movement that has already toppled prominent men from entertainment, government and journalism.