Carnac says, “What two things are required to be Joe Biden’s Vice President?”

The Best Of Carnac The Magnificent

The irony is deep with this one… 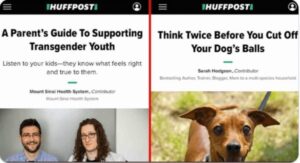 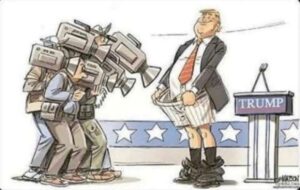 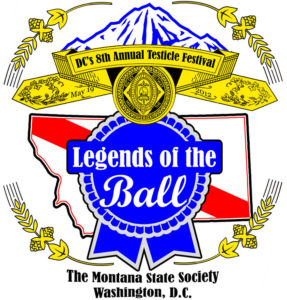 Did You Know That There’s a ‘Testicle Festival’ in Michigan? And Yes, It’s Canceled

Thanks, Governor Whitmer. You squeeze the life out of fun. First no bull seeds, then no veggie seeds at the Home Depot. 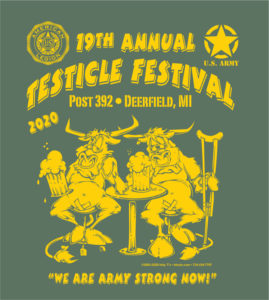 The 9th annual Testicle Festival in Deerfield, Michigan (which is about 35 miles south of Ann Arbor), which was supposed to take place over this past weekend, was canceled due to the COVID-19 outbreak.

This may surprise you but this post isn’t about coronavirus – we NEED to talk about the festival itself.

It’s held at the Deerfield American Legion and usually attracts up to 2,000 visitors. They spend about 12 hours eating…wait for it…fried bull testicles.

The festival has been postponed until May 9th and the testicles are being frozen until then.

A Stay At Home Festival Is All We’re Left With… 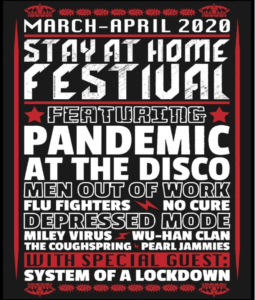 Darwin hilariously reports that this tasty morsel (or genome) from 9News Colorado about a  “CO man accused of removing a transgender woman’s testicles” says it all.  As a matter of fact, Darwin thinks it might be way too much information.

Police say a man faces felony assault charges after he used an Army surgical kit to remove the testicles of a transgender woman.

Records say during that interview, Pennington told investigators he agreed to perform the medical procedure at the victim’s apartment in Denver.

Records state Pennington “used the scalpel and surgically disconnected and removed the victim’s 2 testicles and then sutured the opening back up.”  The victim’s wife was with her during what was described…as a 90-minute-long procedure.

Because “the testicles could not be re-attached due to time delay of a procedure to 911 call” we arrive at the second part of the story. The couple headed off to Montana’s Famous “Testicle Festival”.  Even though the Festival turned out not to be BYO testicles, there were still many festivities to enjoy.