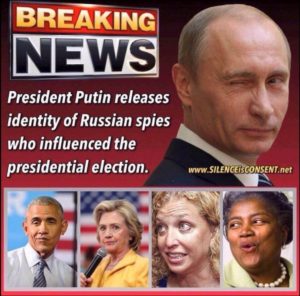 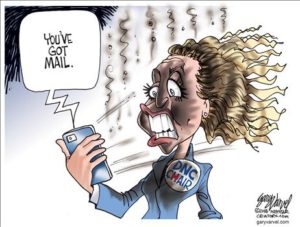 According to the AP, another Democratic email fiasco has sent Debbie Wasserman Schultz packing, “On their convention’s eve, Democrats bedeviled anew by email“.

The resignation of Debbie Wasserman Schultz as chairwoman of the Democratic National Committee made for a rocky start on Sunday, as the Florida 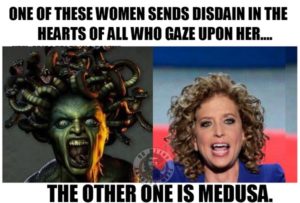 congresswoman heeded Sanders’ longstanding call to leave as party chief. Her departure comes a few days after the publication of 19,000 hacked emails, which Sanders said confirmed his belief the national party played favorites for Clinton during the primary.