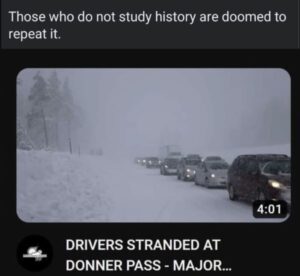 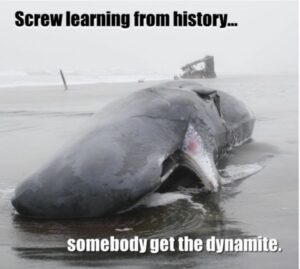 Not content with those typical Democratic donor ‘Whales‘, The Observer reports that the, “Hillary Clinton Campaign Systematically Overcharging Poorest Donors“. 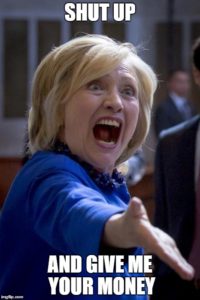 The overcharges are occurring so often that the fraud department at one of the nation’s biggest banks receives up to 100 phone calls a day from Clinton’s small donors asking for refunds for unauthorized charges to their bankcards made by Clinton’s campaign. One elderly Clinton donor, who has been a victim of this fraud scheme, has filed a complaint with her state’s attorney general and a representative from the office told her that they had forwarded her case to the Federal Election Commission. 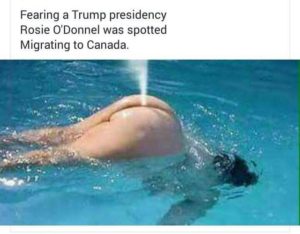