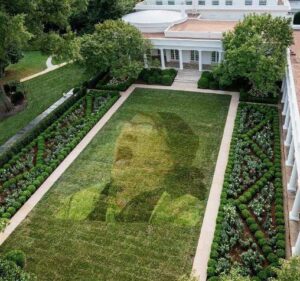 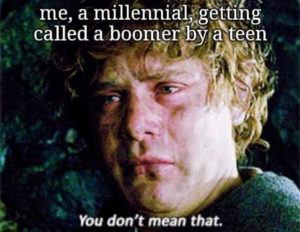 As reported by the American College of Pediatricians, “Research on Disciplinary Spanking is Misleading.” 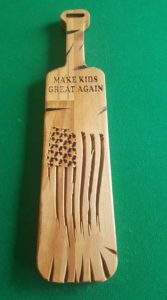 In recent years, some medical organizations and many media outlets have claimed that disciplinary spanking causes emotional harm in children that predisposes them to aggressive behavior when they are older. Although parents sometimes misuse or over-use spanking, does science really show that ordinary spanking of persistently disobedient children causes irreparable harm? The answer may be found by examining the quality of the research behind this claim.

It turns out that most research against spanking uses methods so flawed that such studies would be rejected if they were being used to halt a medical procedure, such as chemotherapy for combating cancer.  The anti-spanking research suffers from three major fallacies or defects that invalidate its conclusions. These flaws are evident in a recent summary of research on spanking by Dr. Elizabeth Gershoff and her colleague, Dr. Andrew Grogan-Kaylor.1 This publication is an update to Dr. Gershoff’s previous meta-analysis that summarized decades of spanking research,2 and which is the source cited most often by anti-spanking proponents.3 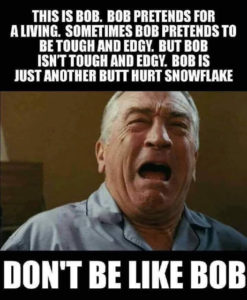 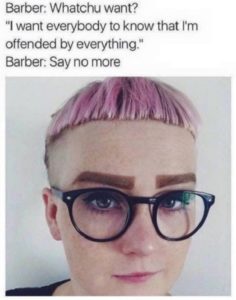 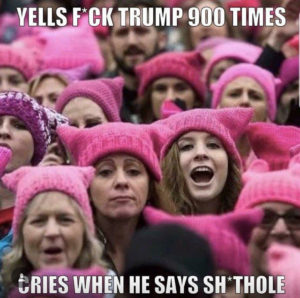 Appropriated from the Caveman Circus, “Taxidermist Carl Akeley posing with the leopard he killed with his bare hands after it attacked him, 1896″.

Not wanting to end up stuffing the cat with his own entrails, Akeley raised his rifle and fired twice, but he missed both times. On his third shot, the bullet 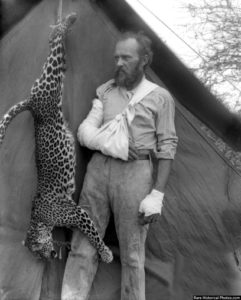 grazed the leopard, sending the feline into a frenzy. Enranged, the big cat screamed and charged the American, all teeth and bad attitude, ready to take his revenge.

Terrified out of his mind, Akeley pulled the trigger a fourth time, only to realize that he was out of bullets. Downright desperate, Akeley tried to flee, loading cartridges into his rifle as he ran. Working the bolt, he turned to shoot, only to see the leopard flying through the air, fangs bared. Fortunately, Akeley’s first shot had wounded one of the cat’s back paws. Thanks to the bullet, the leopard’s jump was a bit off, giving Akeley enough time to throw up his hands. The cat sank its jaws into the man’s forearm, and the two started wrestling back and forth, fighting for their lives. Eventually, the man and cat grew weak and tumbled to the ground. Finally, he managed to strangle the leopard with his left hand while ramming his right arm down the leopard’s throat. 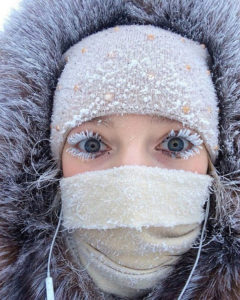 He is wearing a helmet, right?  And it sure looks like he’s having more fun with his home made dragster than 100 bubble-wrapped Snowflakes on plastic tricycles. 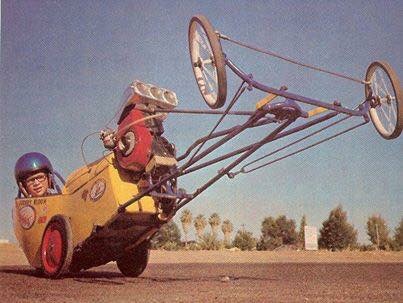