The garden gnome known as ‘Julian’ was forcibly removed from the Ecuadorian Embassy garden on Wednesday…. 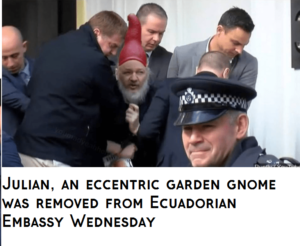 Here are some of his fellew garden gnomes preparing a rescue plan. 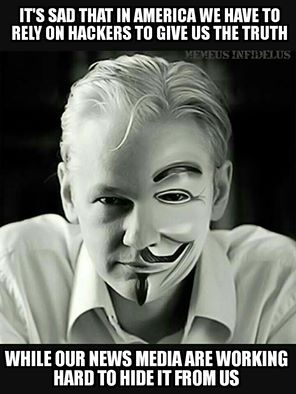 Bernie just got back from London where he has been personally stringing “internet access cable” to the Ecuadorian Embassy in order to free Julian Assange’s WikiLeaks.  He was heard singing that old Woody Guthrie fav, “Power To The Peeps” as he was toiling away in his coveralls and his tradesman’s “flat cap“. 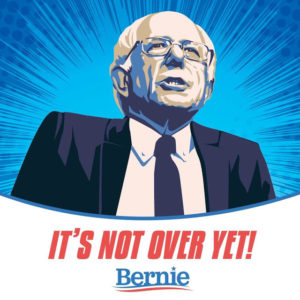 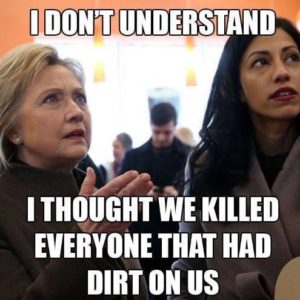 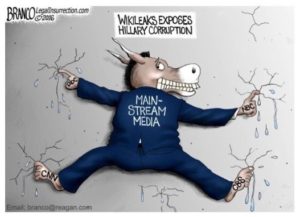 Hillary finds out from HeatStreet that, “Julian Assange of Wikileaks To Appear by Video Tomorrow Due to Apparent Assassination Concerns“. 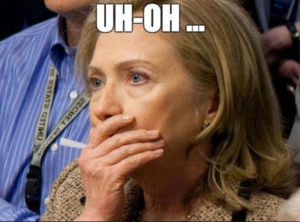 After canceling a planned announcement in London, Wikileaks founder Julian Assange is now planning to appear via video link Tuesday morning at Wikileak’s 10th anniversary celebration in Berlin. He’s a last-minute addition to the roster of festivities taking place this week in Germany. The change in venue appears to be related to what Wikileaks is clearly implying to be a perceived threat on Assange’s life.

Considering Hillary’s “medical issues“, having both a September and an October Surprise might seem a bit like piling on….Naw! Bring it on. 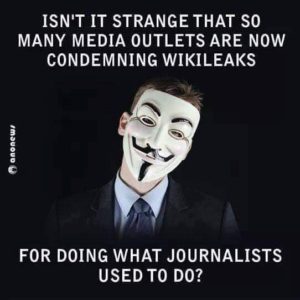 Wikileaks has released nearly 20,000 emails it says are from the accounts of Democratic National Committee officials. 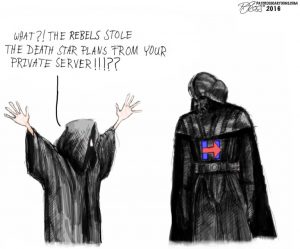 The release could cloud the upcoming Democratic party convention, which kicks off next week in Philadelphia.

It is unclear how Wikileaks obtained the records, but the release comes weeks after a hacker (or hackers) going by the name Guccifer 2.0 began releasing records obtained through the DNC’s computer systems. The hacker claims to be Romanian, but many suspect that the records were taken by a team of Russian hackers.