Bernie Sandals must have given out some free shoes to his Trump hating constituents in order to get them out of bed just to give “The Donald’s Star” the finger. 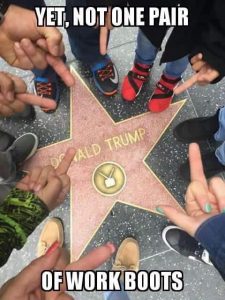 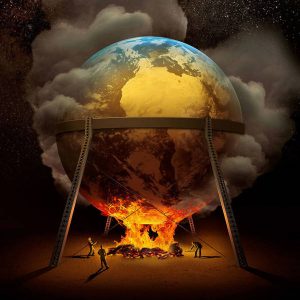 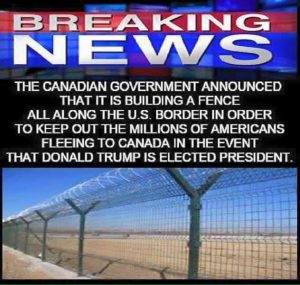 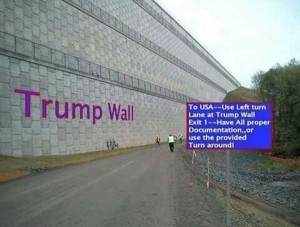 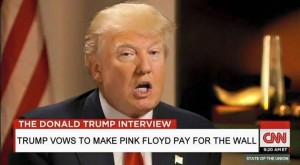 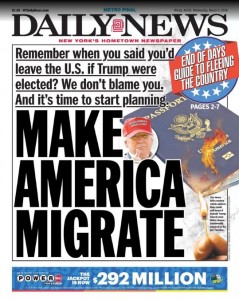