Thanks to 2014 Referendum passed by California’s idiot voters, you can go on a shoplifting “shopping spree” and, as long as the value of the stolen merchandise doesn’t exceed $950, it’s no longer a felony, but a simple misdemeanor. Get those shopping lists ready, Pilgrims. What’s next? Curbside delivery for looters…??? 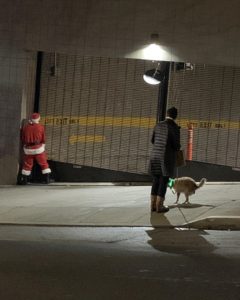 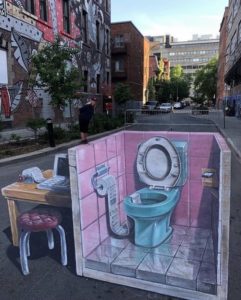 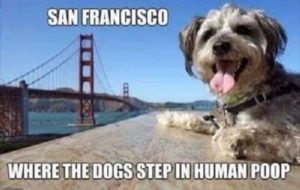 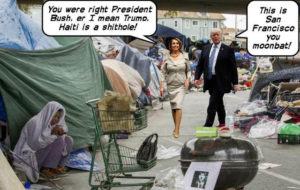 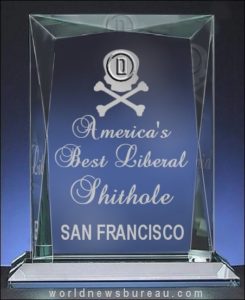 Give a Liberal a city and they turn it into a ‘Shithole’.

“The contamination is … much greater than communities in Brazil or Kenya or India,” said Dr. Lee Riley, a UC Berkeley professor, as reported by Breitbart. 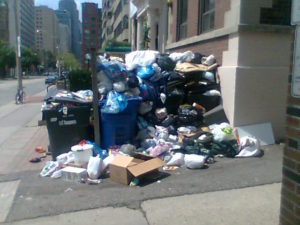 One of the most expensive U.S. cities to live in is on track to become one of the dirtiest cities in the world, an investigation revealed. 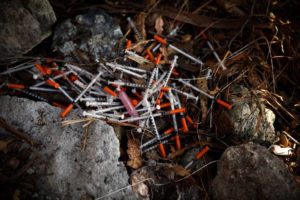 One infectious disease expert told NBC Bay Area that the streets of San Francisco are on par with or worse than those of developing countries.

No.  We’re not referring to appalling “Not Guilty” verdict in the Kate Steinle Murder trial, but the actual  ‘Great’ San Francisco Earthquake of April 18, 1906.  From History.com,

The earthquake occurred at 5:13 a.m. local time, with its epicenter offshore of San Francisco, which then had a population of approximately 400,000 people.

The greatest devastation resulted from the fires that quickly followed the quake. The initial tremors destroyed the city’s water mains, leaving firefighters with no means of combating the growing blaze, which burned for several days and consumed much of the city. More than 3,000 people perished and more than 28,000 buildings were destroyed in the disaster. Additionally, some 250,000 of San Francisco’s residents were made homeless. Damages were estimated at around $500 million (in 1906 dollars).