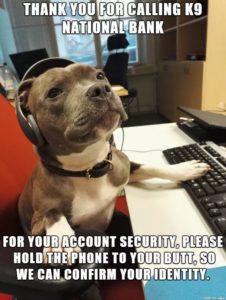 The morning after the ‘big’ 60 Minutes Stormy Daniels interview, the Washington Post is keeping ‘Democracy Alive‘ by opening Al Capone’s Vault, err…. Stormy Daniels’ Vault and dishing this sordid story, “Stormy Daniels, Donald Trump, and Shark Week: ‘He made me sit and watch’.” Oh, THE HORROR! 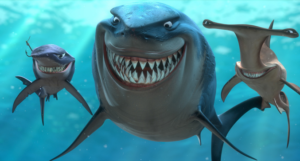 at the Beverly Hills Hotel in July 2007, the adult film actress found the “Celebrity Apprentice” figure already engaged. Too busy to talk business, or jump into what Daniels would later describe as extramarital sex. Everything had to wait.

Trump was glued — like millions of others across the globe in more than 70 countries — to the television.

“I remember arriving, and he was watching ‘Shark Week,’” Daniels told Anderson Cooper in Sunday’s must-see “60 Minutes” interview. “He made me sit and watch an entire documentary about shark attacks.” 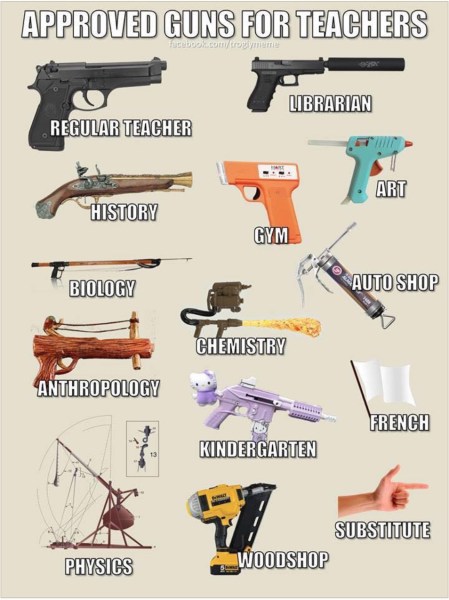 Dick’s Sporting Goods (now known as Pussy’s) traded it’s AR-15’s and ammo for  yoga pants and tampons.  We’ll see how that works out for them. 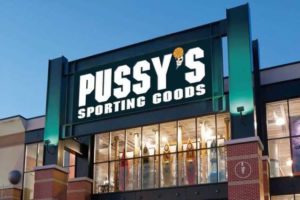 Lester was so busy ‘reporting’ on how good the Norks have it now (see the happy skiers, everyone), that no one on that crack NBC staff noticed that virtually everyone was wearing one of a half dozen identical styles.  Just look behind Lester…. You’ve got your Orange Pair, Your Aqua Pair, Your Minty Green Pair and Your Blue Pair. Heh.  It’s “ParkaGate”.  Read a little further, and we’ll show you what Lester has in common with ‘Hanoi Jane’ Fonda. 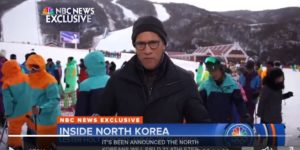 Lester, I have to say your North Korean "Ski Resort" broadcast was reminiscent of 'Hanoi Jane' Fonda's infamous anti-aircraft gun propaganda brief. Were you a willing and useful tool in North Korea, Lester? Or simply an unwitting accomplice? Here's Ms. Fonda in her glory… pic.twitter.com/32eiP0RrkN 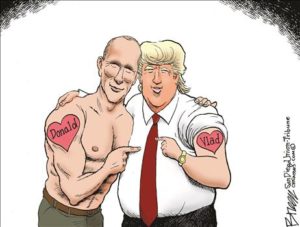 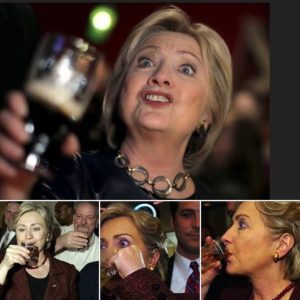 Dr. Gupta. Here are several more of Hillary’s tests for your use in divining a diagnosis. 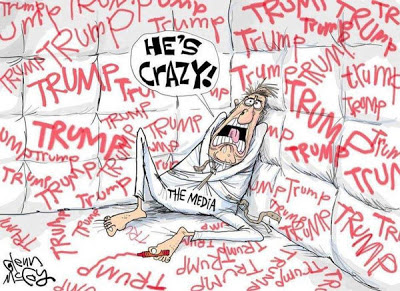