Will he be kicked to the curb on ‘big trash’ day, Tuesday November 8? Or has he placed himself on the ‘trash heap’ of history all by his own feckless self? 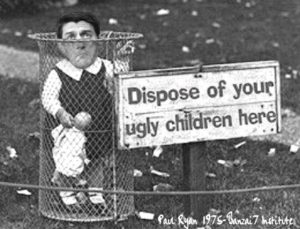 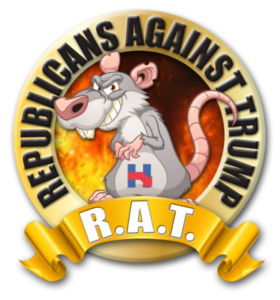 Mr. Will.  Just in case you missed the sentiments expressed in original Regarding George Will’s Exit post, here’s what that prissiest minion of bow ties, Mr. Rogers, thinks about your departure from the Republican Party.

Here’s a few observations regarding George Will’s exit from the Republican Party as reported by PJ Media in, “‘This Is Not My Party’: George Will Goes from GOP to Unaffiliated“.

presumptive GOP nominee Donald Trump even if it leads to a Democratic victory in the 2016 presidential election.

Will, who writes for the Washington Post, acknowledged it is a “little too late” for the Republican Party to find a replacement for Trump but had a message for Republican voters.

“Make sure he loses. Grit their teeth for four years and win the White House,” Will said during an interview after his speech at a Federalist Society 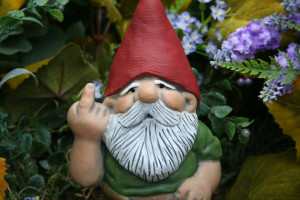 Will said he changed his voter registration this month from Republican to “unaffiliated” in the state of Maryland.

“This is not my party,” Will said during his speech at the event.

Oh, and George….In case you missed the subtleties of the first couple of observations.

Investigators are going to extreme depths to find a shred of Common Sense in the Romney, Kristol, Ryan wing of the GOPe. 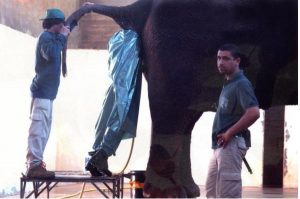 Snagged from the Free Republic :

It really is _us_ conservatives vs THEM in the establishment. And I don’t mean “established”. Just because someone gets elected, yes, they get 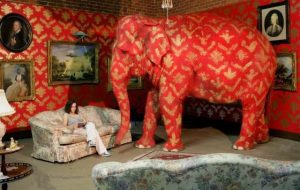 ‘established’ in their various positions and offices. But “The Establishment” is a specific group, they are the

of the republican party. But why do we conservatives have so much disdain for the establishment? It’s because they are

Of people like Obama, or Reid, or anybody else. How often do you hear someone like Pelosi get up on the house floor in order to pitch for the latest big government push and the phrase “…… that democrats and republicans have supported…….” comes out of their mouth?(or a phrase just like it) 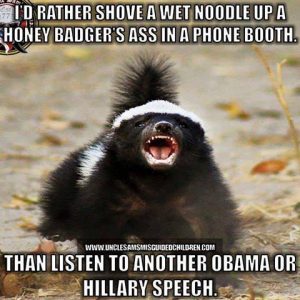 Who would have thought that a douche-bag Russian strongman, would be more instructive than our own douche-bag President. 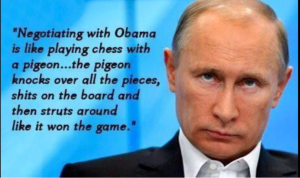