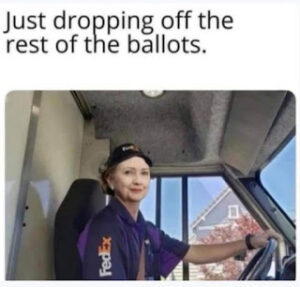 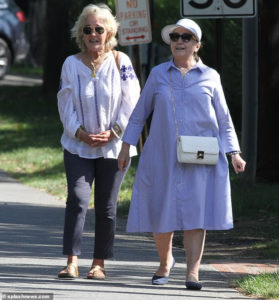 Are you gonna take me home tonight?
Ah, down beside that red firelight
Are you gonna let it all hang out?
Fat bottomed girls
You make the rockin’ world go ’round

Hey I was just a skinny lad
Never knew no good from bad
But I knew life before I left my nursery, huh
Left alone with big fat Fanny
She was such a naughty nanny
Heap big woman, you made a bad boy out of me.  Hey hey!

Here’s proof that Hillary will leave no bone unturned in order to get the Democratic Presidential nomination.

Now if that’s not enough woof for you, try this on for size.

Hillary got a referral from Rachel Dolezal for a new hair stylist.  Rachel was overheard telling Hillary that her new style was guaranteed to get her at least 15 per cent extra in the Primary. 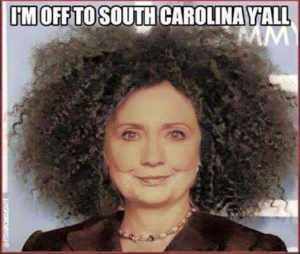 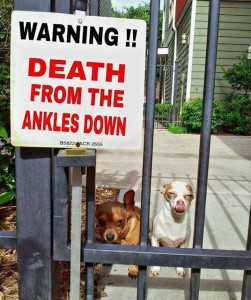 Plans on voting for Hillary in at least 3 Star Systems. 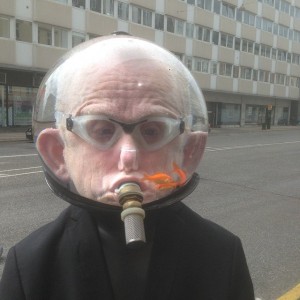 Beset with email problems, Hillary is taking a page from “The Donald’s” playbook–a diversion. 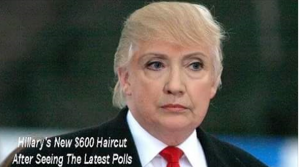 What’s to worry about.  I’ve got it covered…

From FoxNews.com, “Official: Some Clinton emails ‘too damaging’ to release“.

EXCLUSIVE: The intelligence community has deemed some of Hillary Clinton’s emails “too damaging” to national security to release under any 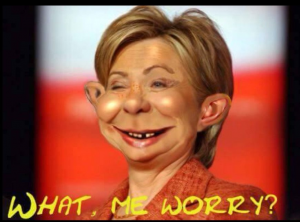 circumstances, according to a U.S. government official close to the ongoing review. A second source, who was not authorized to speak on the record, backed up the finding.

The determination was first reported by Fox News, hours before the State Department formally announced Friday that seven email chains, found in 22 documents, will be withheld “in full” because they, in fact, contain “Top Secret” information.

The State Department, when first contacted by Fox News about withholding such emails Friday morning, did not dispute the reporting – but did not comment in detail. After a version of this report was first published, the Obama administration confirmed to the Associated Press that the seven email chains would be withheld. The department has since confirmed those details publicly.