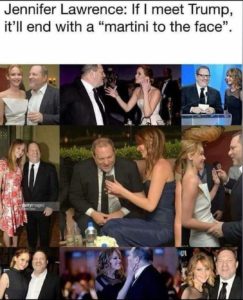 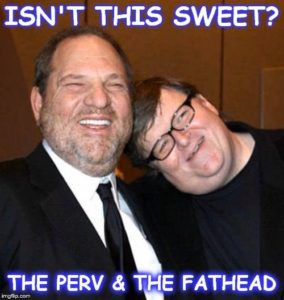 Yeah, Kirsten. You might also try some hand sanitizer.   BTW.  Do you have any secrets for getting rid of cigar smoke? 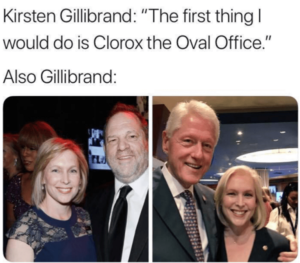 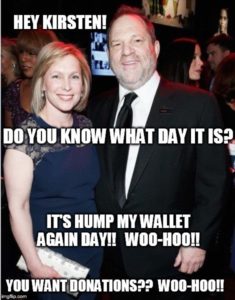 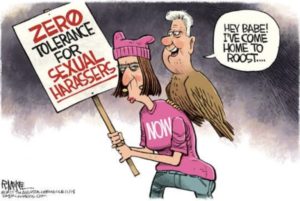 Al FrankenWeinstein’s Senate colleagues have a new name for him, “Jabba the Rutt”. If the shoe fits Al…

This looks more like a “Six-Pack” photo lineup of criminal suspects.  Hide your women and children. 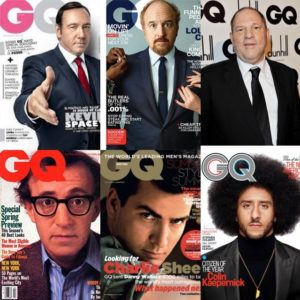