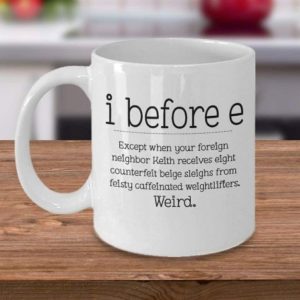 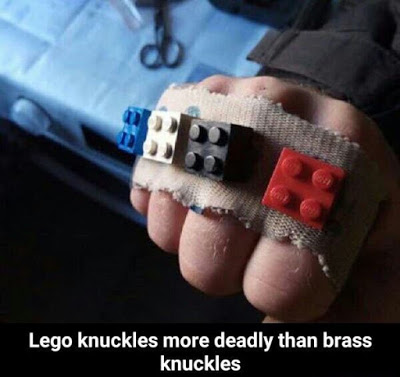 This is the Mid-term Exam for the Common Core Course, “Bucket Filling 101”. 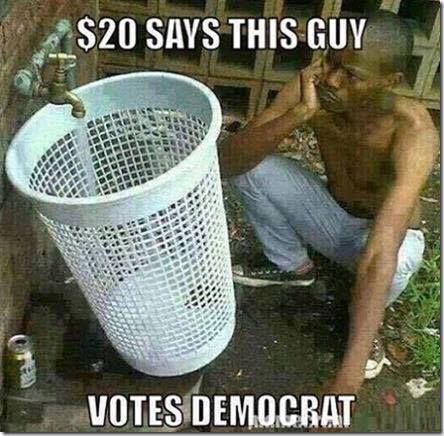 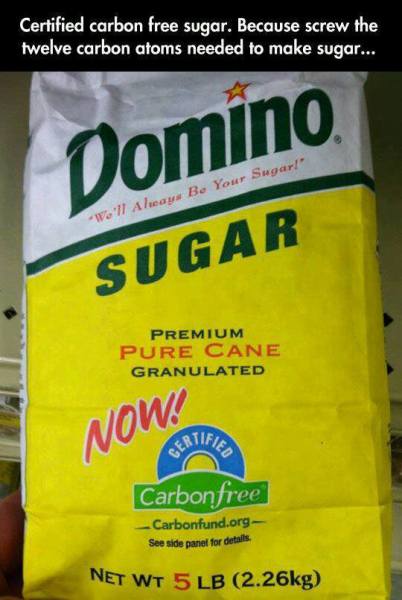 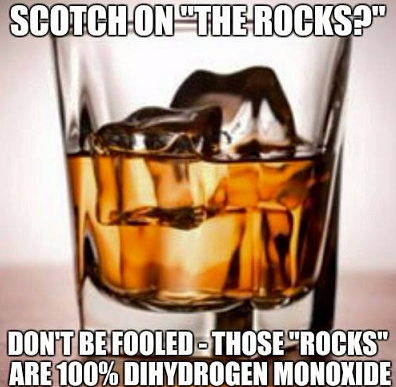 If this was my only option for a run, I might get the old treadmill out of storage and dust it off.  And with all those speed bumps, bikes are probably out, too.  On second thought. Cyclists, do I have a trail for you…. 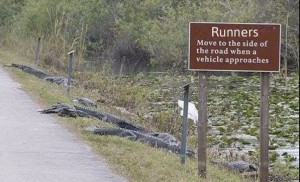 This Sustainable Diet is the natural outcome of the intermingling of Common Core with Common Cordwood. Beavers love it. Humans, not so much. 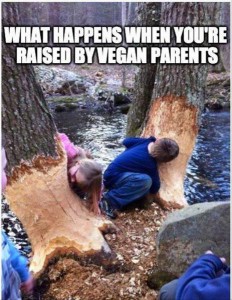 Someone from CNN needs a lessen in Geography.  Of course, by Common Core standards, close counts as a win, right?  Hey, they showed up…. 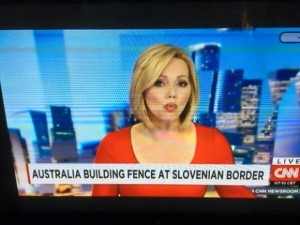 Austria will build a 3.7-km (2.5-mile) fence on either side of its busiest border crossing with Slovenia to help manage the flow of thousands of migrants a day onto its territory, senior officials said on Friday.

It was the latest move by a country on Europe’s main migratory corridor, stretching from Greece to Germany, to manage or curb the influx since hundreds of thousands started streaming into Austria and Germany two months ago, putting severe strain on the European Union’s prized system of open borders.

Slovenia began erecting its own razor-wire fence along parts of its frontier with Croatia on Wednesday, saying it aimed to assert better control over the migrant flow onto its soil that began shortly after Hungary built fences on its southern border to keep the marching crowds out.

Sorry Jeb. You didn’t make the cut. That’s the problem with combining “No Child Left Behind” with “Common Core” – that adds up to a Bernie or a Donald. 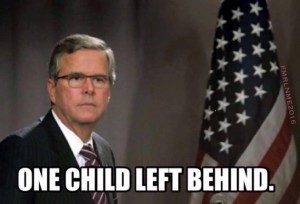