Here are some fond memories of Bill’s incorrigible past.

Here’s Bill Clinton and Harvey Weinstein doing what they do best. 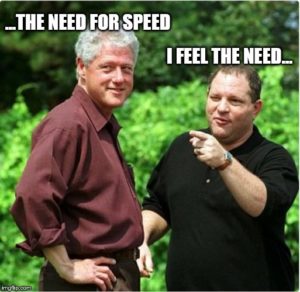 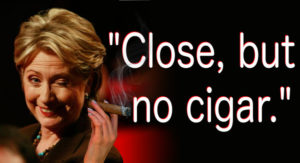 And apparently so is Bill. 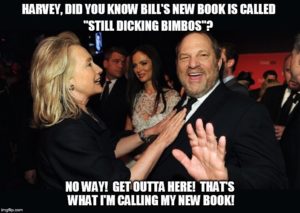 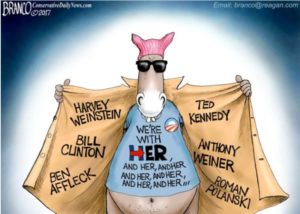 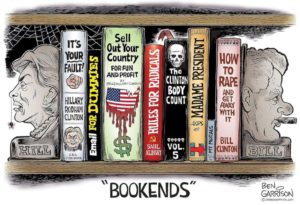