For hours, the protesters – about two dozen in total – parked their cars in the middle of the road, unfurling banners reading “Dump Trump” and “Must Stop 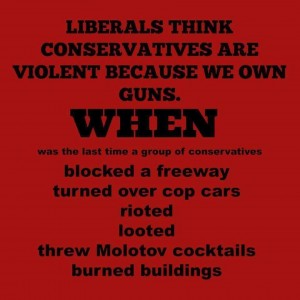 Trump,” and chanting “Trump is hate.” Traffic was backed up for miles, with drivers honking in fury.

Protesters were also chanting, “Donald Trump, shut it down, Phoenix is the people’s town.”

The road was eventually cleared and protesters marched down the highway to the rally site, weaving between Trump supporters who booed and jeered them.

At times you get more that you bargained for.

Who said Bernie Sanders was stuck in a 1968 time-warp? 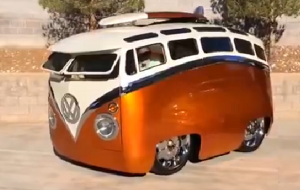 Spring happens this weekend.  The seasonings change.  Fire up that BBQ.  Eat meat. 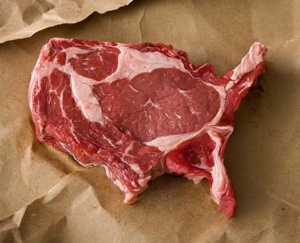 Don’t you just love the smell of charcoal lighter in the morning?

Clock-Boy was overheard saying, “It’s never too late to synchronize your bombs…err, clocks.” 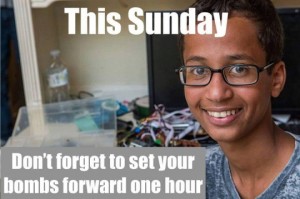 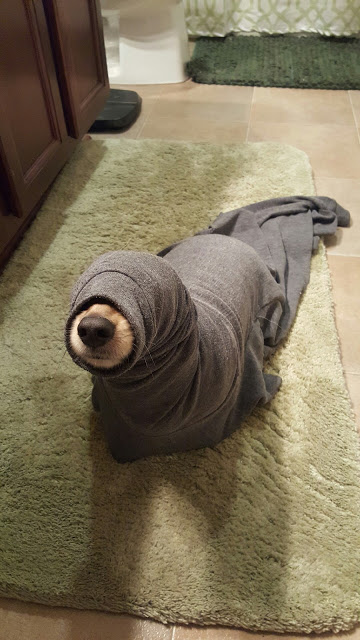 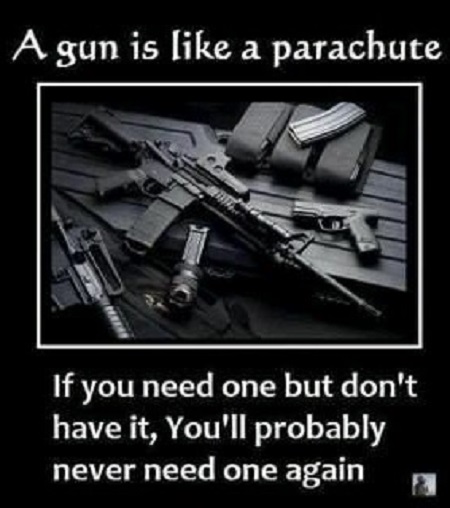 Darwin winces as he notes that it’s going to take more than a little Preparation H to take care of this rectal dilemma. 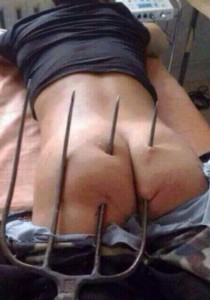